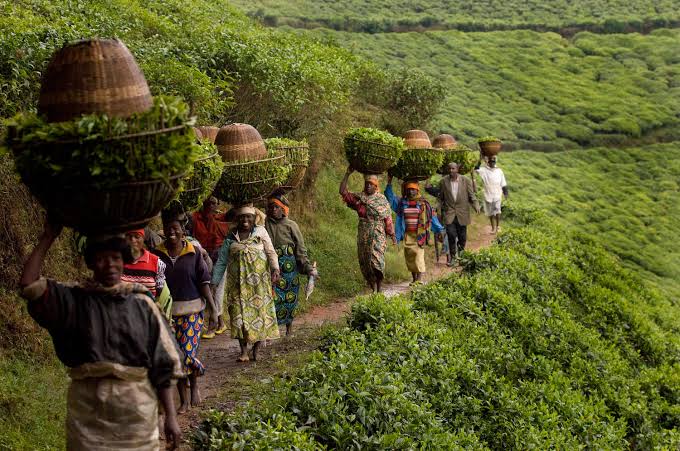 According to the report released by the National Agricultural Export Development Board (NAEB), imply that Rwanda got over $196 million (or Rwf201 billion) from its agricultural exports.

According to the report, the increase in terms of revenues is attributed to the economic recovery measures and movement of goods and people in 2021-2022 compared to 2020-2021, where cross borders movements were restricted by the coronavirus pandemic preventive measures.

In comparison to the fiscal year 2020/2021, horticulture (vegetables, fruits and flowers) accounted for 6.7 per cent of total agro-export revenues as they generated $42.8 million. Vegetable and fruit export earnings rose by 63 per cent and 87 per cent respectively.

However, flower export quantities and revenues decreased (5 per cent and 13 per cent, respectively) as a result of the ongoing political crisis between Russia and Ukraine, both of which are major importers of flowers.

“We are pleased that, in addition to other opportunities, the agro-export sector contributes significantly to job retention and creation. We will build on this year’s strong performance by looking for new and innovative ways to keep Rwanda’s agribusiness environment adaptable and competitive while drawing in the interest of international markets,” NAEB’s Chief Executive Officer, Claude Bizimana said.