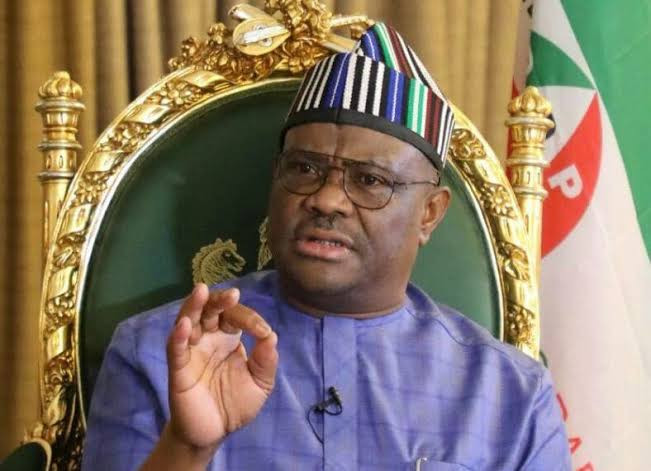 Governor Nyesom Wike of Rivers has described the state as one of the safest states in Nigeria.

Wike said the recent recognition of Rivers State by the Nigeria Police as one of the safest states in the country was due to his administration’s huge investment in security of lives and property.

He made this assertion during the 60th birthday celebration of founder of Royal House of Grace Church, Zilly Aggrey, Wike, who was represented by the Chief of Staff, Government House, Port Harcourt, Emeka Woke, said:

“Today, anybody who has lived in this city (Port Harcourt) in the last five years will agree with me that even our opponents agree we have done well in terms of infrastructure.

“We have also improved the security situation in this state. And I tell you, the crime index for this state has dropped drastically and last year, the Nigeria Police Force recognised Rivers State as one of the safest states. And so, what is the implication of that? It means the economic activities of the state had improved and then, the economic indexes of the state have also improved.”