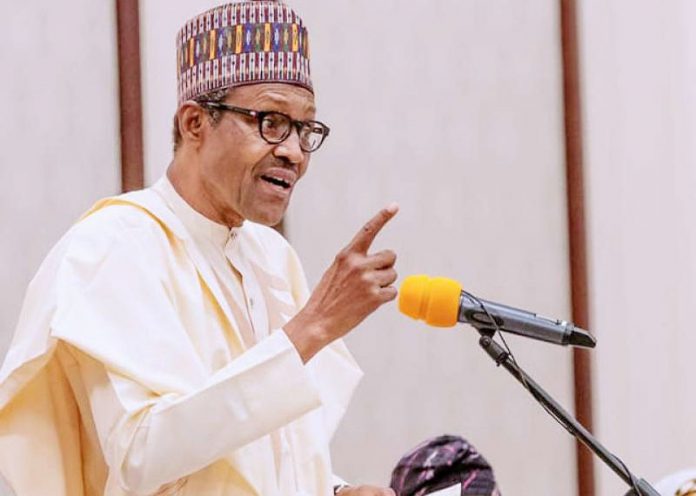 In reaction to the repeated bandit killings in Zamfara and Kaduna States,the President of Nigeria has urged the military to respond to the worrying situation in a language that the bandits understand.

According to a statement released by Femi Adesina, special adviser to the President on Media and Publicity, the President notes that the military, and other security agencies are now working on new methods and policies that are yielding good results in many of the troubled parts of the country and calls for a crushing response to the killing of innocent citizens in the rural communities.

”He also averts that the nation, its military and the entire population needs to summon the courage required to defeat the bandits and terrorists.

“He expresses the nation’s sorrow over the loss of lives, urging security agencies to do everything possible to prevent the recurrence of attacks with impunity,” Adesina’s statement read.

‘Corrupt money launderers’ are ‘enemies of the people, anti-ANC’ – Lindiwe...