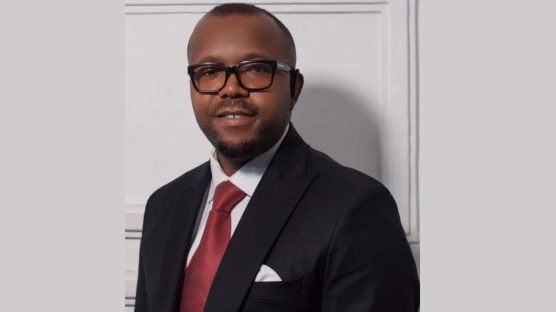 The Nigerian Association of Resident Doctors (NARD) on Tuesday warned the Federal Government that if their demands are not, a nationwide strike will commence.

The association said in a letter to the Minister of Health, Dr. Osagie Ehanire, signed by its president, Dr. Emeka Innocent Orji, that if the issues are not resolved before its January 2023 National Executive Council (NEC) meeting, which is scheduled for January 24 to 28, the strike will begin.

“Sir, our January 2023 National Executive Council meeting has been scheduled for January 24th to 28th, 2023, and we can confirm very clearly feelers that if these issues are not sorted out before that meeting, our members will likely give us a mandate to immediately kick-start process­es that will lead to a nationwide industrial disharmony in the health sector.”

It would be recalled that NARD had earlier issued an ultimatum to the Federal Government six months ago on account of lingering unresolved issues affecting its members, including the irregularities in the new circular on an upward review of the Medical Residency Training Fund (MRTF), outstanding payment of the arrears of the new hazard allowance, non-payment of the skipping arrears for 2014, 2015 and 2016, and non-payment of the consequential adjustment of the minimum wage to some of its members.

“Sir, we know how critical this peri­od is and the chaos that will en­sue if the government does not take steps to prevent this from happening, and so we humbly implore you to use your good of­fices to resolve these issues be­fore our January NEC meeting. Sir, we trust in your fatherly disposition and believe that you will come to our aid and save this nation from this imminent industrial disharmony,” the latter read further.