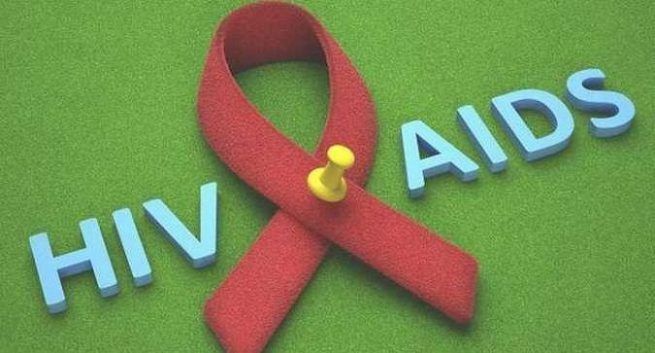 A new report has disclosed that the number of women living with HIV/AIDS in Nigeria has increased between 2016 and 2019 while that of men decreased within the same period.

According to the Nigeria HIV/AIDS Indicator and Impact Survey report (NAIIS), which was conducted in 2018, shows that about 1.9 million people under the age of 64 are living with HIV in the country.

But according to the latest report by the National Bureau of Statistics (NBS), approximately half of the projected population of HIV persons in the country are women.

The report which is tagged; “2020 statistical report on women and men in Nigeria” was published by the NBS on August 25, 2021.

NBS is the apex statistical agency responsible for the development and management of official statistics in Nigeria.

The agency said the data included in the publication were “carefully and systematically collected, compiled, processed and analysed from a wide variety of primary and administrative data sources across the National Statistical System”.

It also said the data should serve as a useful resource for policymakers at all levels and the public.

Although the infection rates amongst women increased between 2016-2019, the use of antiretroviral treatment by them declined.

Data extracted from the NBS report shows that the percentage of female patients who had access to antiretroviral in 2016 was 69.05 per cent.

Since the early 1980s, HIV/AIDS has been a critical health issue for women and men in Nigeria.

The survey also shows that women aged 15-49 years are more than twice as likely to be living with HIV than men, placing this at 1.9 per cent and 0.9 per cent respectively.

It also indicates that the prevalence between women and men is greatest among younger adults, with young women aged 20–24 years more than three times as likely to be living with HIV as young men in the same age group.

Among children aged 0–14 years, HIV prevalence according to the survey is 0.2 per cent.

Igboho was chained by Beninese police to prevent him from turning...