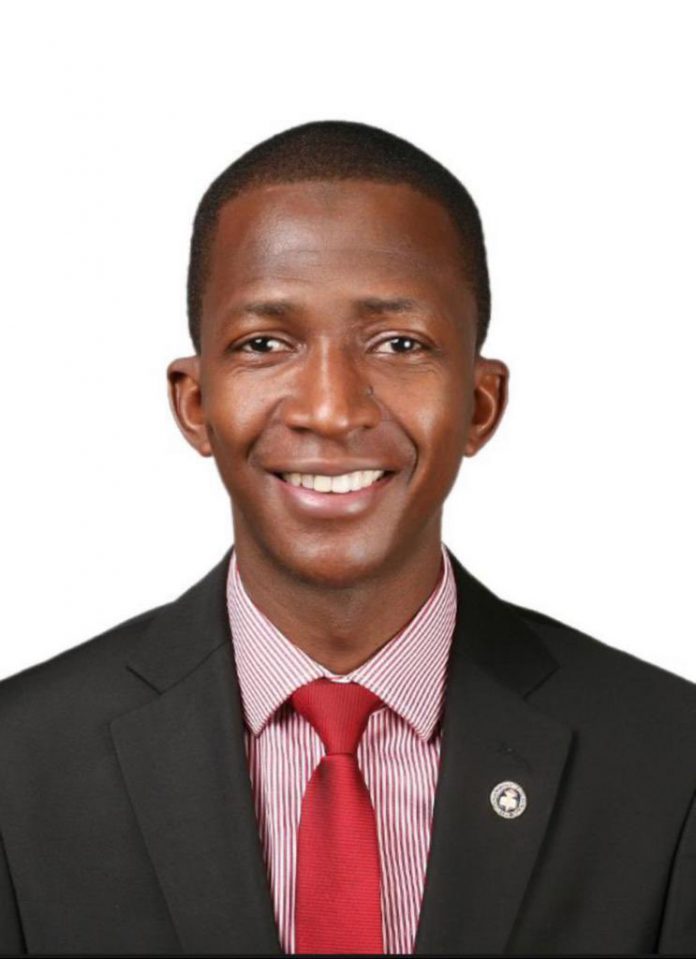 The Economic and Financial Crimes Commission (EFCC) on Friday confirmed that the recovered loots of former Minister of Petroleum, Mrs Diezani Allison amounts to N46billion and above.

The following revelations were made when the chairman of the Commission, Mr Abdulraheed Bawa and his team appeared before the House of Representatives ad hoc Committee on assessment and status of all recovered loots, movable and immovable assets from 2002 to 2020.

Earlier, the committee chaired by Adejoro Adeogun (APC Ondo) had requested to be given the estimated total value of the former Minister worth in terms of figure.

Meanwhile speaking to journalists on the continued delay in assets disposal after the hearing the chairman said, “Already the federal government has set up a committee under the chairmanship of the Solicitor General for the Federation and I think they are working tirelessly

“This according to him is to ensure that assets that are not only recovered by the EFCC but the entirety of the recovery agencies assets are disposed of.

“We have EFCC representatives from that committee and we believe at the end of the day Nigerians are going to appreciate what that committee will come out with within the term of the mandate given to them,” he said.