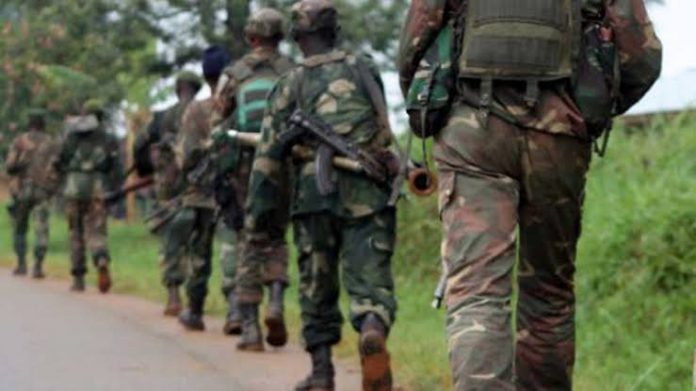 At least 30 people have been killed in attacks in the east of the Democratic Republic of Congo, a local official said Sunday, with the Allied Democratic Forces (ADF) rebel group suspected of being responsible.

He disclosed that ADF rebel fighters entered the village of Mambumembume on Friday night.

“For the moment, we have a toll of 27 people killed, several houses and motorbikes burned, several people missing,” he said. Two other groups of attackers went to two other nearby villages, where at least five people were also killed, he added.

Given the remoteness of the area and the poor communications those figures could not be verified.

Local residents are “fleeing in all directions” said Kathuho, adding that there was “no military position” in the area.

It was gathered that the attacks took place around the border of the Ituri and North Kivu provinces which have both been under an official “state of siege” since last May, in a bid to crush armed groups that plague the two provinces.

IEBC asks presidential contenders who will lose to follow trend and...

Prof. Olusola Oyewole on ‘The Quest for Transformational Leaders in Africa’...

COVID 19: 3 Killed As Police Fire On Protesters In Kenya