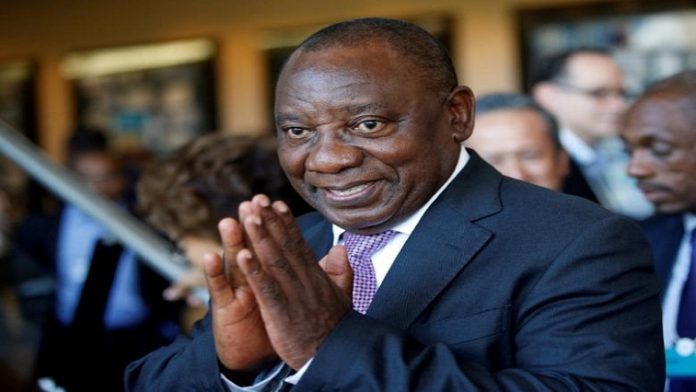 President Cyril Ramaphosa advised South Africans to ensure that the country’s democracy is protected. Ramaphosa is in Soweto.

He has encouraged the public to do more to help each other – as he joined a clean-up campaign following the recent looting and vandalism incidents.

“The most important lesson, in the end, is we must tighten up our security forces and also ensure that the defence of our democracy is firmly in the hands of our people and it is you, the people, who will continue to defend that democracy.”

Ramaphosa opined that despite the recent acts of violence, looting and vandalism, South Africans have united to rebuild and defend the country.

“I would like to thank the religious communities who have come forward to offer advice and suggestion. So, comrades, we can move forward as South Africans as we are more united than we have been in the past,” he stated.

Over Four Million MSMES Have Benefited From N150b FG Schemes –...