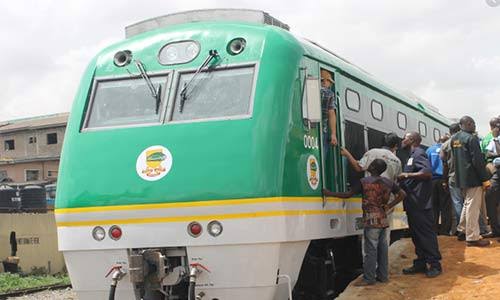 It was stated that the warning strike notice might be followed with a protracted strike action plan, if the Federal Government does not heed their demands.

In a joint meeting held in Lagos by the leadership of both unions, it was unanimously resolved that all the district organs should, as a matter of expediency, summon a general meeting of all the workers in their districts on Monday (tomorrow), to notify them of the commencement of the warning strike beginning from midnight of Thursday, 18 through Saturday, 20 2021.

The planned strike action, the unions said, was to send a warning signal to the right quarters to heed their demands for improved welfare and standard condition of service.

They stressed that Nigerian railway workers receive the lowest and the poorest salaries out of all the parastatals under the Federal Ministry of Transport.

The unions added that the strike activities, whichever way each district wants to implement it, which must include fervent intercessory prayers for the success of the struggles, should be held within the corporation premises, must be orderly and devoid of any destruction or violation of railway assets.