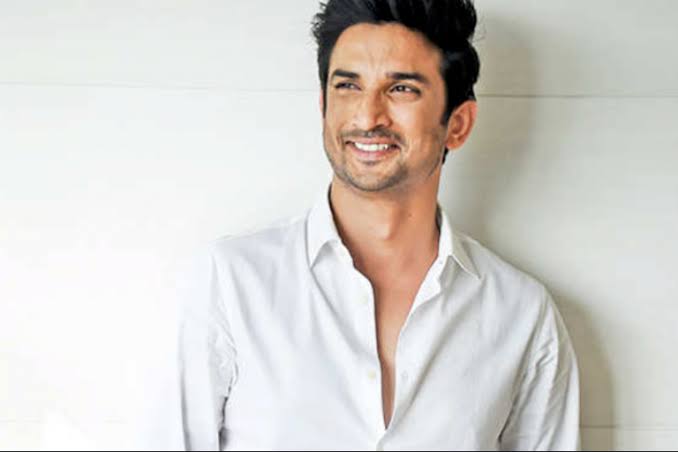 This has been confirmed by the Mumbai police spokesman, Pranaya Ashok.

The body of the Zee World actor who was known for his role in TV series Pavitra Rishta (Sacred Ties) as he played the role of Manav and several other movies has been taken to the Cooper hospital in Mumbai for a post-mortem.

According to the Deputy Commissioner of Police, Abhishek Trimukhe “the provisional cause of death is asphyxia due to hanging.”

Rajput’s public relations team released a statement on behalf of the family after his death.

“It pains us to share that Sushant Singh Rajput is no longer with us.

“We request his fans to keep him in their thoughts and celebrate his life, and his work as they have done so far. We request the media to help us maintain privacy at this moment of grief,” the statement said.