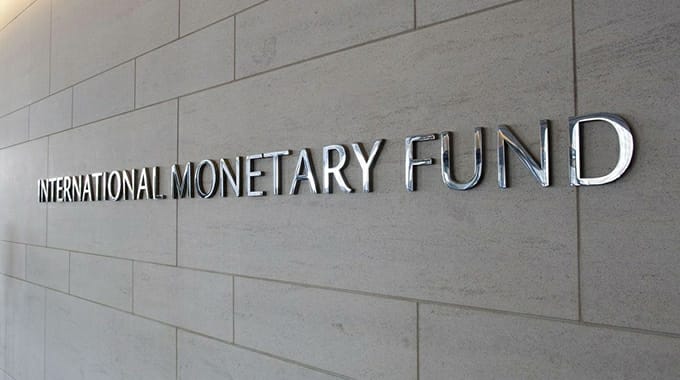 The International Monetary Fund (IMF) has noted that there are positive signs of the economic recovery in Zimbabwe since last year after two years of recession.

IMF commended the government for addressing macroeconomic imbalances while also ensuring that vulnerable members of society were supported.

It also applauded the government for its swift response in fighting Covid-19, in which lockdowns were promptly imposed while huge investments were made in the healthcare system and later in importing vaccines.

In a statement yesterday after concluding the Article IV Consultation with Zimbabwe on March 21, the IMF said: “Executive directors welcomed the positive signs of economic recovery following two years of deep recession.

The IMF said given the challenges that remain, including poverty in some parts of the country, there was need for authorities to implement “the necessary reforms that would foster higher, more inclusive growth and pave the way for re-engagement with the international community”.

Considering that Zimbabwe remains in debt distress, with large external arrears to official creditors, the IMF team welcomed the Government’s “commitment to re-engage with external creditors, including by resuming token payments and preparing a debt resolution strategy”.

Government was also encouraged to phase out exchange restrictions and multiple currency practices as soon as conditions permit.

“We have down well to bring inflation down. We brought it down from over 800 percent to 66 percent on a year-on-year basis.

“One step that we have taken is reducing taxes on petroleum products, on diesel and petrol, just to make sure that we contain inflation domestically.

“We think we can keep this (tax reduction) going for a while and we think it will go a long way in ameliorating imported inflation,” said Prof Ncube.

Meanwhile, the IMF said the recovery that resumed in 2021 is expected to continue, but at a slower pace, with growth projected at about 3,5 percent in 2022 and 3 percent over the medium-term in line with Zimbabwe’s growth potential.

Egypt receives 1.8 million doses of Pfizer vaccine from the US...

26 Women and Children reportedly die as Boat capsizes in Sokoto