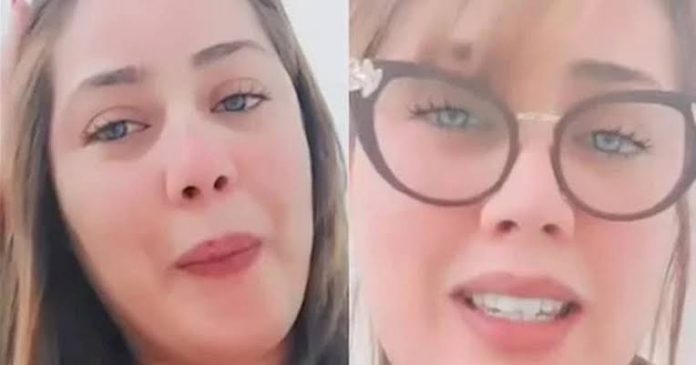 A Tunisian blogger, Sundus, has revealed her intention to marry two men.

She blogs in Arabic under the hashtag of (#الحاجة_سندس) and is very happy about her step, saying she will treat her husbands with care, carrying with them in her eyes!

If she successfully ties knot with the men, she will be the first woman in Tunisia, and probably in the Arab world for that matter, to marry two men, at the same time and on the same day.

She stated that she will have a wedding party on 31 December, 2022.

The bride-to-be asserted that no legal authority would prevent her from marrying two men; for the law in Tunisia only prohibits multiple wives and doesn’t saying anything about more than one husband.

Meanwhile, she is strongly supported by her lawyer, Munir bin Salha.