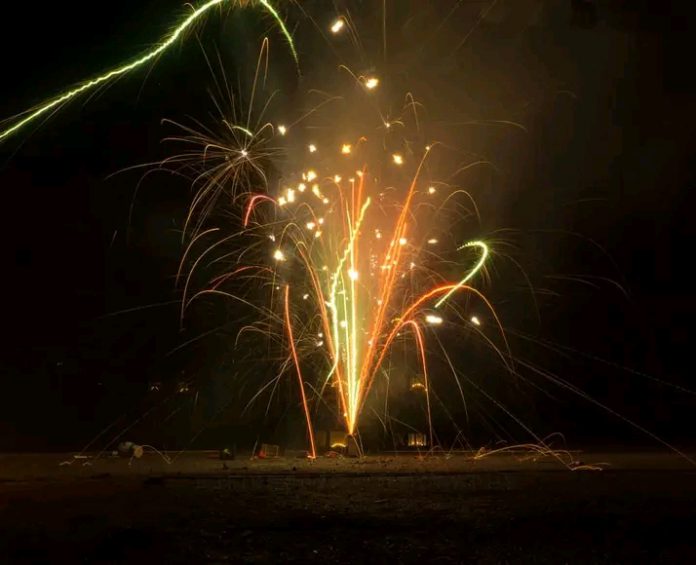 Anambra police command has banned knockouts and fireworks during the yuletide.

The state police spokesperson, Tochukwu Ikenga said in a statement on Thursday, December 22, that the directive became necessary given the security situation in Anambra state.

“As part of a proactive measure by the Anambra State Police Command to sustain public safety and peace in the state, the Commissioner of Police, CP Echeng Echeng, has banned the sale and use of fireworks, knockouts, and firecrackers in the state.

“This plan shall enhance adequately already policing strategy put in place that is potent and dynamic to respond to any emergency and security concerns peculiar to Christmas and end-of-the-year festivities.

“The CP noted that the use of knockouts, and others, aside from constituting nuisance and disturbance of public peace, is also capable of causing unnecessary fear and apprehension and other dangers associated with its usage, especially during this harmattan period.

“This is in addition to the possibility of providing an escape space for criminals after the commission of a crime.

“The CP equally called on parents/guardians to impress on their children and wards to desist from the sale and use of fireworks, firecrackers, knockouts, and others as the ban is in the best interest of all.

“He warned persons trading in these banned items to seek alternative ventures.”

ECOWAS: Democratic Reversals and the Crisis of Governance in...