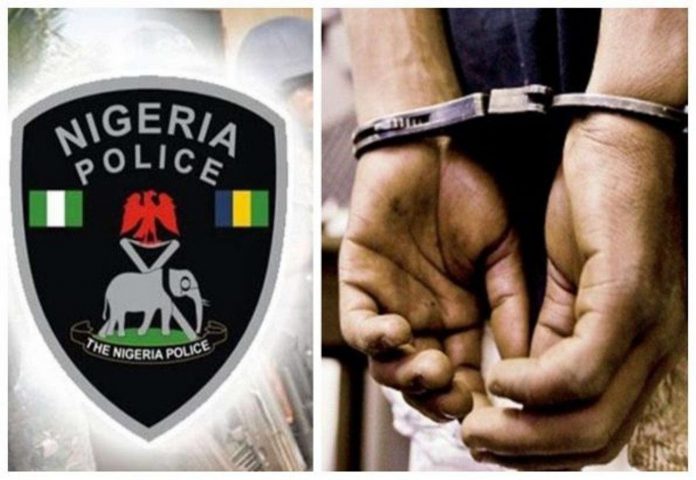 The Delta State Police Command has arrested a 22-year-old man identified as Emmanuel Ujedibe for allegedly killing a sex worker in a hotel room in Asaba.

The state Commissioner of Police, Mohammed Ali, disclosed this on Friday November 11, while parading the suspect along with others at the police headquarters in Asaba.

He said, “The police were called to the scene of the crime on November 4, 2022, by the management of the hotel after the suspect fled for committing the crime.

“We learnt that he took the girl, who happened to be a sex worker, by the name, Peace into the hotel and later killed her and set the room on fire.

“He did not stop there, because after he went into hidding, he held himself hostage and called his father that he had been kidnapped.

“The suspect asked his father to send the sum of N4million as ransom for his freedom and later received N3million before he was nabbed.”

The suspect, who claimed to be a student of Delta State University, Abraka confessed to the crime, saying that he killed the victim out of provocation after she allegedly stole his mobile phone.

“Peace was my friend, I have know her for up to two weeks. I regretted my action because I never intended to kill her.

“What happened is that we slept in the hotel room and when I woke up, I noticed that my mobile phone was missing, so I confronted her.

“We got into an argument and in the process, I got angry and killed her. I set the room on fire, it was a mistake on my part. The gas litter I was using to smoke caught fire.

Mass looting in Nigeria as Hoodlums, Thieves take the reins