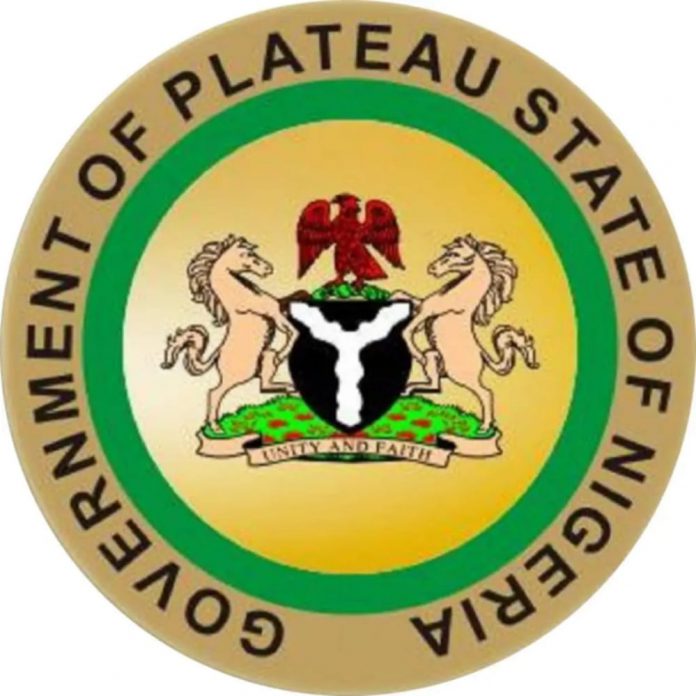 The Plateau State Government has assigned 7 courts to see to the prosecution of 307 alleged offenders who were said to have stolen and destroyed palliatives and other government equipment.

Recall that there have been unprecedented looting in the state few days ago whereby large numbers of individuals bombarded warehouses in the state and carted away the palliatives found in there. They were also said to have stormed government establishments and made away with some equipment.

In a press briefing with journalists, Prof. Danladi Atu, following the State Security Council Meeting, he described the current situatiion of the state as calm but stil fluid as there are still threats to attack other public and private businesses as well as individuals.

He revealed, “security agencies have been mandated to embark on a massive manhunt for the arrest of looters and ensure materials are recovered while the culprits are prosecuted.

“So far, 7 courts have been designated for the prosecution of the 307 suspects arrested at various locations where the looting took place.

The State Security Council advised the citizenry to be wary of consuming some of the looted food items saying, “they are dangerous for human consumption as they have been chemically treated for preservation.

The Council also encouraged the sustenance of, “all channels of engagement and dialogue with youth groups, community leaders, professional bodies, associations and traditional rulers to foster more understanding that will lead to a de-escalation of the current situation.

Members of the public were warned against buying items from these looters as they were sensitized about the dangers.

The Government clarified and emphasized that there was no hoarding of palliatives as the looted items were delivered to the State by the Federal Ministry of Humanitarian Affairs, Disaster Management and Social Development just before the EndSARS protests began which made it difficult for the distribution to commence before the looting and destruction of the warehouses.

The council stated that residents should learn to identify propaganda and disinformation that is being perpetrated via the social media with the aim of inciting the people against the government and encourage chaos, saying, “no society can exist without law and order”.

The council added that it has agreed to further fortify all check-points within Jos South and Jos North Local Government Areas to give effect to the curfew imposed to restore peace before it takes the next line of action.

Members of the security forces were also commended for their efforts so far and encouraged to continue to work in restoring and maintaining peace in the State.

Meanwhile, the State Police Command which described the act as a criminal offence, told the looters to return the palliatives on or before Wednesday October 28 or risk getting arrested.

The acting spokesman of the State Police Command, Donbey Peters in a statement said:

“The Government of Plateau State is giving these looters the grace to return immediately, every looted item to the nearest local government office not later than Wednesday 28/10/2020. Anyone found in possession of any looted item after this date will be arrested and brought to book.”

More funds to be invested in the lamu port, Mudavadi says