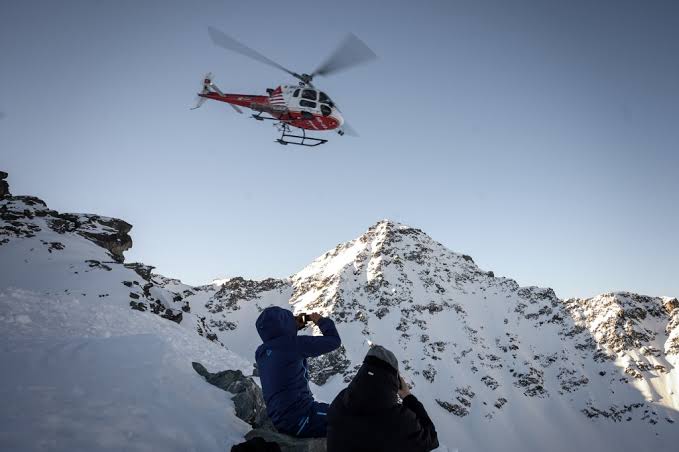 A small plane crash over the weekend in the Swiss Alps have claimed lives of Two Swiss and two Austrian nationals.

In line with a statement released by the region all police, the plane came down in the picturesque area near the Gletscherspitze peak, at an altitude of over 3,000 metres (10,000 feet), in the southern Swiss canton of Wallis.

Wallis police noted that a witness had first called to report seeing the plane falling from the sky at 12:25 pm (1025 GMT), and had called back a few minutes later to say smoke was rising from the crash site.

Firefighters and rescue workers flown in by helicopter discovered that all four people on board, two Swiss citizens aged 50 and 66 and two Austrians aged 46 and 50, had perished.

There is also an ongoing process to probe the crash as the Police said they were cooperating with the Swiss Transportation Safety Investigation Board to do so.