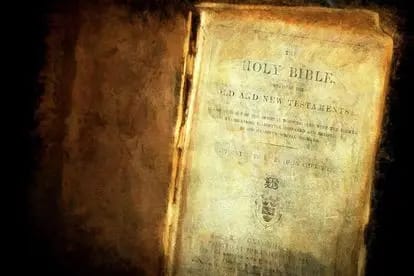 According to the Provincial Social Development MEC in KZN, Nonhlanhla Khoza, 13-year-old girl from KwaNzimakwe, was beaten to death. It has been alleged that church members were trying to ‘rid her of demons’.

Khoza is expected to visit the family of the girl on Monday, June 6. Her office explained that five children were held hostage for four days and were allegedly beaten by a local pastor with the reasoning being an ‘exorcism’.

“Five children were held hostage from the 25th until May 29th 2022 and allegedly beaten up by a local pastor, saying to exorcise them of demons,” she disclosed.

It was gathered that elders from the church tampered with the crime scene by moving the other children before releasing them.

“It is alleged that church elders tampered with the crime scene, including moving the surviving children to other rooms and they were eventually released to their respective parents,”

Aunt allegedly beats 13-Year-Old Girl, throws her out Naked into the...

I Had COVID-19′ – Obasanjo Narrates Experience