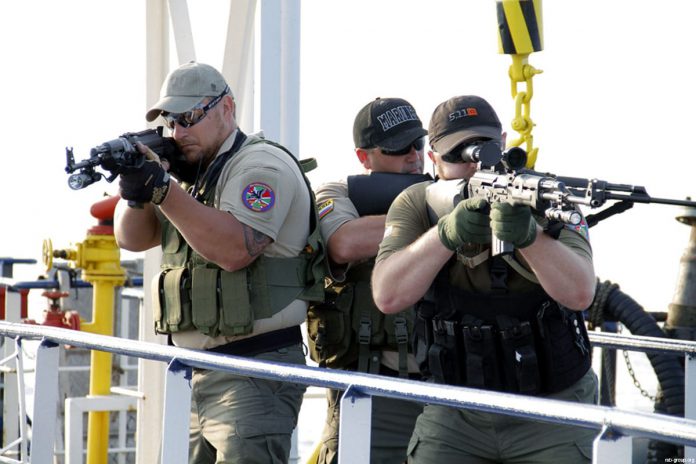 More than 7,000 Russian Wagner mercenaries are reportedly still operating in Libya. It was gathered that the head of the country’s High Council of State made this known on Sunday.

According to reports, in statements on audio-chat app Clubhouse, Khalid al-Mishri revealed that the Wagner mercenaries are armed with different types of weapons, including warplanes.

“They have 30 jet fighters in Algourbabia military base [in Sirte] and in al-Jufra base,” al-Mishri said. “The Russians are looking for a foothold in North Africa and they found that in Libya.”

Meanwhile, Libya is preparing to hold presidential and parliamentary elections on December 24 under a UN-sponsored agreement reached by Libyan political rivals during meetings in Tunisia last year.

Zimbabwe exemption permit case to be heard next year