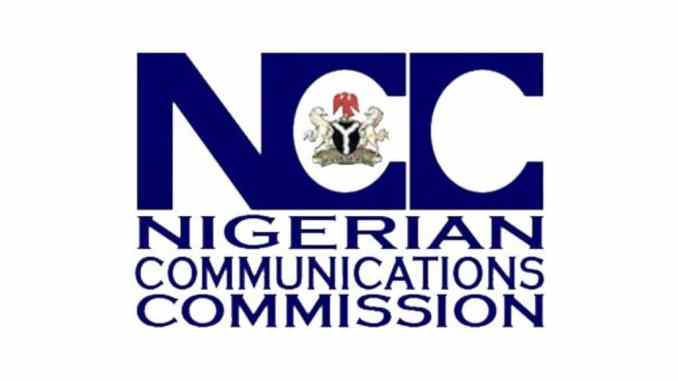 The Nigeria Communications Commission (NCC) has revealed that over 180 million telephone lines have been linked with the National Identity Numbers (NIN).

This disclosure was made via an address by the Executive Vice Chairman of the Nigerian Communications Commission (NCC) Prof Umar Danbatta on Tuesday, during the Public Inquiry on three Regulatory Instruments on the Rule Making Process at the headquarters of the Commission in Abuja.

The NCC chief stated that the telecommunications industry peaked with a 41 percent broadband internet penetration with an attendant increase of one million in active telephone subscribers.

Meanwhile, NCC had recently warned that telecom users in the country must have their lines linked before the October 31 deadline or face sanctions.

It further said that Nigerians who do not have a NIN would soon be denied the ability to obtain driving licenses and passports.

“Speaking during the live programme, Director, Public Affairs, NCC, Dr. Ikechukwu Adinde, advised Nigerians to make use of the extension of the NIN-SIM integration exercise to October 31, 2021, to enroll with NIMC, get their NINs and link them to their SIMs.

On the benefits of the NIN-SIM integration, Adinde said the exercise will significantly enhance national security as NIN is the primary identity for Nigerians, stressing that in line with Federal Government’s commitment to ensure that Nigeria deploys technology to improve service delivery, the NIN-SIM database will enhance citizens’ access to government services.”