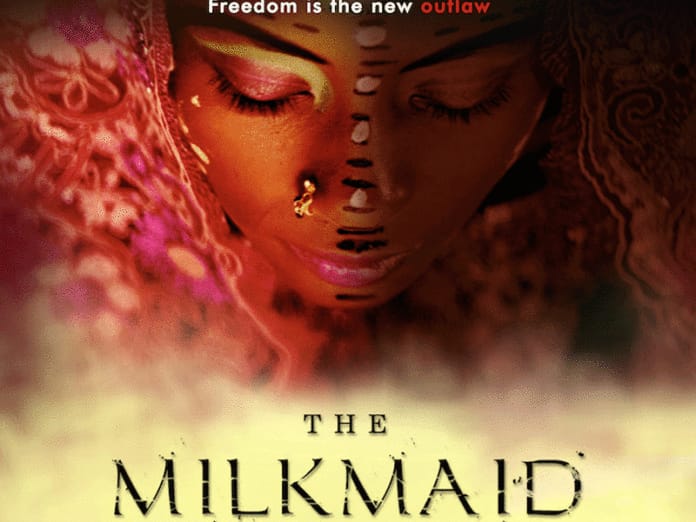 Nigeria was not included in the 93rd Academy Awards popularly known as the Oscars, as it recently released a shortlist of its International Feature Film.

In the award category which celebrates movies outside the United States with predominantly non-English dialogue, Nigeria’s submission ‘The Milkmaid’ was among films eligible to compete.

However in a shortlist released by the academy on Tuesday February 9, it was gathered that only 15 films from countries such as Chile, Tunisia, Iran, Mexico, Romania, Norway advanced to the next round.

According to This Day, the African films that made the shortlist include Ivory Coast’s ‘Night of the Kings’ and Tunisia’s ‘The Man Who Sold His Skin’. Academy members will now be invited to opt in to participate and view all 15 shortlisted films to vote.

Meanwhile, nominations voting for the Oscars will officially begin on Friday, March 5 and concluded on Wednesday March 10. Nominations for the 93rd Academy Awards will be announced on Monday, March 15. The main ceremony is scheduled for Sunday, April 25, 2021.

Fraser to get off scot-free, despite his unlawful actions threatening stability

I am a mythologist. I don’t need religion – Soyinka

Sunday Igboho: We are doing the needful to ensure Justice is...