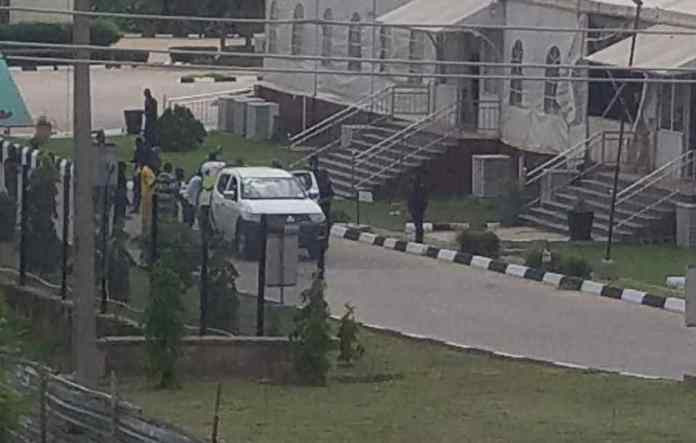 One person has been feared dead, while another has been injured, following gas explosion which occurred at Olusegun Obasanjo Presidential Library (OOPL) in Abeokuta, Ogun State.

Vanguard reported that it occurred around 11am at the Marque event centre within the Presidential Library when technicians were topping up gas into the air conditioner (AC).

It was gathered that security guards at the gate were turning people back. Only the truck of the State Fire Service and some officials were allowed into the premises.