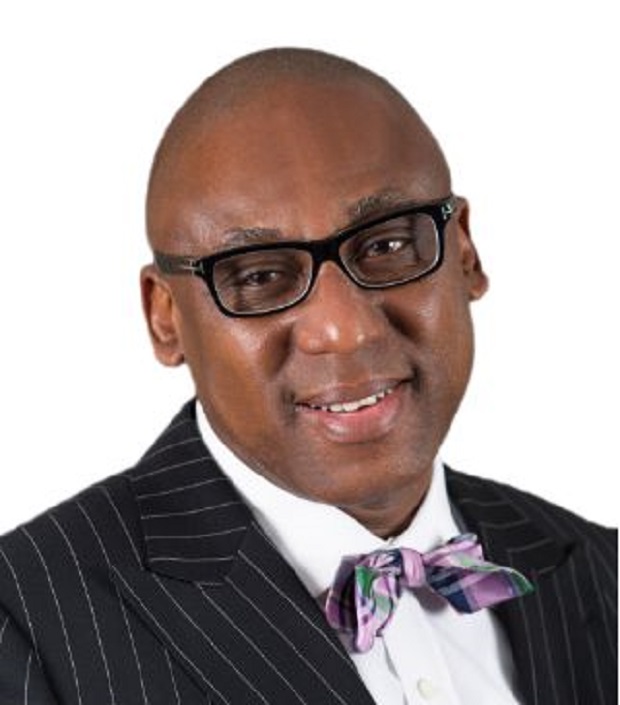 The African Public Relations Association (APRA) has condemned the travel ban being imposed on African countries by developed countries due to the new variant of COVID-19, Omicron.

It said since the dismantling of apartheid in South Africa, nothing has evoked a throwback to that dark era in history as the current discriminatory travel ban against Africa by Europe and Canada at the outbreak of the Omicron variant of the Covid 19 virus.

“The current ban, which started with South Africa and now extended to 13 other countries, is completely illogical, considering that China, the United States, and Germany are the leading Red Letter Covid territories”, it said.

APRA maintained that it aligns itself completely with the position of Dr. Akinwumi Adesina, President of the African Development Bank, on the unfair, unjust, and ridiculous tarring of Africa: “Singling out African countries is very unfair, non-scientific and discriminatory” he said.

“What is happening is nothing short of travel apartheid which will hurt African economies, further lives, and threaten livelihoods.

“If the world is looking for a Covid scapegoat, Africa is the least qualified candidate because, as scientific findings show, the continent is still the safest place to be. That may not be pleasing to the more developed economies of the world, but it is the truth.

“At a time that Europe and America are entering the winter season when there are fears that COVID-19 casualties will increase significantly, it is laughable that Africa is being singled out for a ban,” the statement noted.

They, however, called on the African Union and African leaders to rise and speak up against this obnoxious ban. While also calling on the World Health Organisation to prevail on the countries that have imposed the travel ban on African countries to lift it.

“The African Union should speak up now. African leaders must rise up in defence of the continent.

“We call on the World Health Organisation (WHO) to prevail on those countries which have imposed unjust travel bans on African countries to lift such discriminatory restrictions immediately.”

COVID-19 would push up to 40 million into extreme poverty in...

Male lawmakers against gender bills don’t have respect for women –...