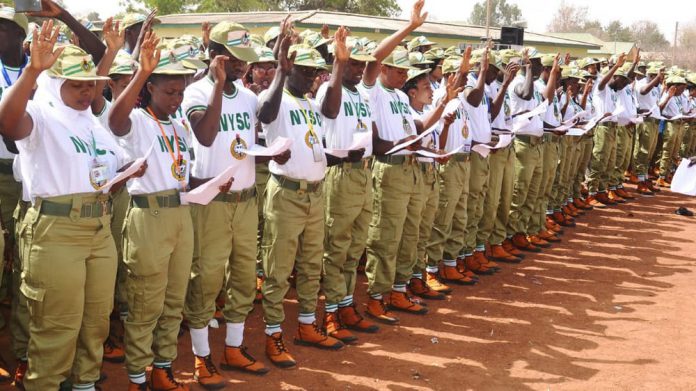 A bill which seeks to discard National Youth Service Corps (NYSC) scheme has reached its second reading in the House of Representatives.

The bill titled Constitution of the Federal Republic of Nigeria Alteration Bill, 2020, is said to be sponsored by a Peoples Democratic Party (PDP) lawmaker from Rivers state, Awaji-Inombek Abiante.

In the explanatory memorandum of the proposal, Abiante listed the various reasons why the NYSC should be scrapped. He maintained that the NYSC has failed to address the essence of its establishment, while several reform efforts have also not yielded desired results.

“For children of the rich, how many of them would want to go to Sokoto or Yobe? It is still the children of the poor that are sent to those places (where) they are butchered.

“Public and private agencies and departments are no longer recruiting able and qualified Nigerian youths, thus relying heavily on the availability of corps members who are not being well remunerated and get discarded with impunity at the end of their service year without any hope of being gainfully employed.”