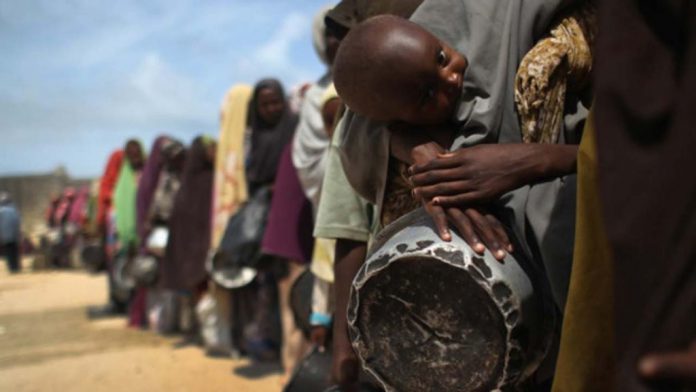 The National Commission for Refugees, Migrants and Internally Displaced Persons (NCFRMI) claimed that the internally displaced persons in the country increased by one million in the past one year due to humanitarian crisis.

The disclosure was made on Monday November 8, when Imaan Sulaiman-Ibrahim, the federal commissioner for the NCFRMI appeared before the house of representatives committee on internally displaced persons (IDPs).

Sulaiman-Ibrahim also revealed that over 500,000 Nigerians are to be repatriated from neighbouring countries.

“Due to the current unprecedented humanitarian crisis in Nigeria and the alarming growth rate of displacement, the number of IDPs has increased in the past one year by about one million, causing the number of displaced persons in Nigeria to rise to a frightening three million.

“Nigeria is also a host to about 73,000 refugees from 23 countries, with over 500,000 Nigerians awaiting repatriation from Chad, Cameroon, Cameroon, Libya and other countries,” she explained.

Sulaiman-Ibrahim added that the commission is working on constructing more resettlement centres in Borno, Edo, Katsina and Kano to accommodate the displaced persons. She also stated that the proposed N1.7 billion for personnel and N4.5 billion for capital component in the 2022 budget is inadequate for the commission.

In response to this, Darlington Nwokocha who is a lawmaker from Abia said:

“I think it is important that you have presented the indices of this particular information because we need to verify.

“We would like to have the numbers of these people, the location and things alike because that would give us the strength and ability to track their information to ensure it is properly included cost wise in this budget.”

See as Fireboy, Pheelz make History at the 2022 BET Awards