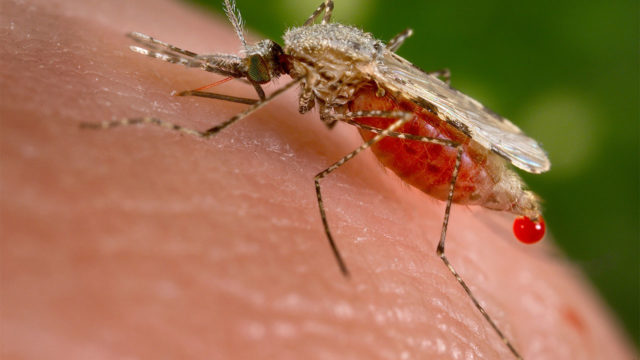 Mali’s Ministry of Health has disclosed that malaria cases have greatly increased in the northern region of Mali, claiming 23 lives within the last week alone.

The ministry further explained that since the beginning of the year, 59 individuals have died in the north as a result of malaria. This figure is almost double the number of deaths over the same period last year.

Medical workers in the north recorded 13,000 malaria cases in the interval of September 21 and 27, which signifies an 88 percent increase on the preceding week.

A doctor in the northern town of Aguelhok, Mahamadou Sangare said, “malaria has been wreaking havoc since the arrival of the rainy season. Treating severe cases is difficult in the remote north, raising the likelihood of fatalities.”

In Africa, malaria claims hundreds of thousands of lives each year.

Rudy Lukamba, a Red Cross doctor in Mali, said that Covid-19 “has absorbed a lot of attention and redirected some of the funds, which has caused delays in prevention activities”.

A health centre administrator in the northern town of Kidal, Cheick Ag Oufene said, “At the moment, the health system is really overwhelmed.” He added that the situation was “very alarming”.

The World Health Organisation has however warned in April that the coronavirus pandemic could interrupt campaigns against the mosquito-borne disease, leading to a spike in cases.

Meanwhile, the Sahel country which is struggling to curb coronavirus is also fighting a very harsh jihadist insurgency active in the north and centre of the country.

President Kenyatta Urges Kenyans To Move Together Peacefully Into The General...

Don’t use only Ghana Card, it can disenfranchise millions – Afari-Gyan tells EC

Boycotting work in Kroboland over safety concerns in order – Senior...