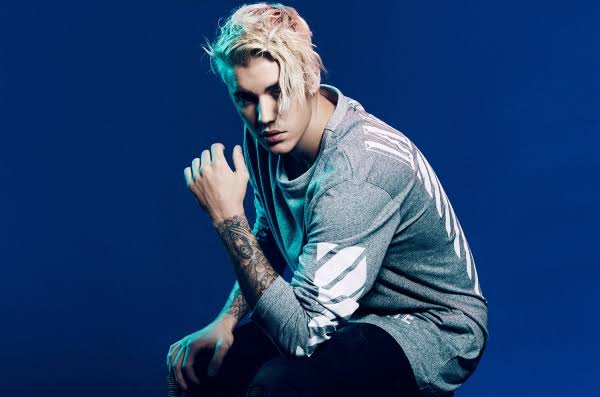 Prominent Pop singer, Justin Bieber has filed a £16m defamation lawsuit over ‘factually impossible’ sexual assault allegations as it describes claims made on Twitter as an ‘elaborate hoax’.

This is coming after two people accused him of sexual assault on social media.

Bieber has denied the accusations that he sexually assaulted the two women in 2014 and 2015, calling the alleged encounters “factually impossible”.

The first allegation was by a woman who is listed in the lawsuit as Jane Doe-2 and identified as “Kadi” on Twitter. She claims that Bieber assaulted her in the early hours of 5 May 2015 at the Langham Hotel in New York City.

The other accusation claimed that Bieber sexually assaulted a fan at the Four Seasons hotel in Austin, Texas, on 9 March 2014.

Bieber says he did not stay at the Four Seasons on the date cited in the allegation, and provided screenshots from news stories that showed him on that day with his then-girlfriend, the singer Selena Gomez.