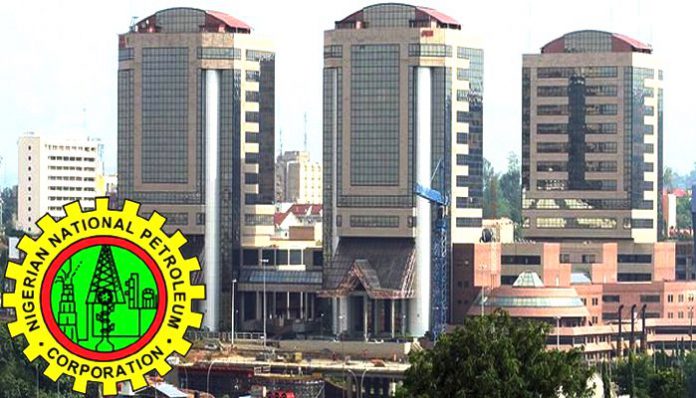 The Nigerian National Petroleum Company Limited (NNPC Ltd.) is yet to confirm he validity of the viral document about increased fuel pump price.

Oil marketers have faulted the viral message, insisting it did not bear the signature of the NNPC Ltd.

The price of the product in Lagos and Abuja was stated in the document as having been increased from N165 per litre to N169 and N174 respectively.

However, the spokesman of the Independent Petroleum Marketers Association of Nigeria (IPMAN), Chinedu Ukadike, has criticized the viral message, insisting it did not have the characteristics of NNPC Ltd.

“NNPC’s method of sending messages is not that way. They usually send their radio messages to their depots and PDOs informing marketers of changes in buying prices and selling prices.

“I have not also seen where the NPC differentiates price from the fuel bought in Warri Depot to the one bought in Lagos. I also know that the regime of NNPC is based on equalisation, which is to put petrol at the same price everywhere. I also know that thr NNPC will deny that. Maybe they are trying to test the grounds.”