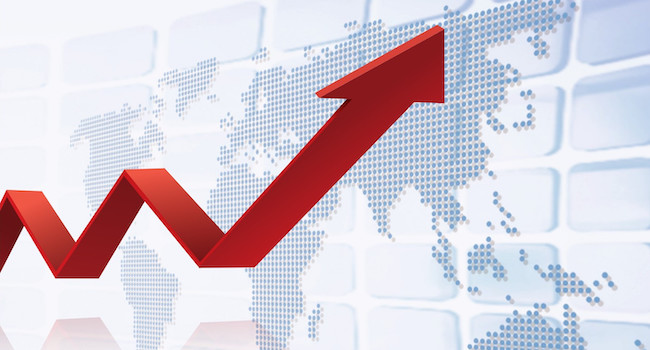 The National Bureau of Statistics (NBS) stated on Sunday that Nigeria’s Gross Domestic Product (GDP) increased by 0.51 percent in the first quarter of 2021.

In its Nigerian GDP report, the agency said the development was the second consecutive GDP growth for the country.

Although the growth rate fell short of the 1.87 percent recorded in the same quarter of 2020, the latest figure indicates a slow but steady recovery.

Taliban to ban TikTok in the next 30 Days over non-islamic...