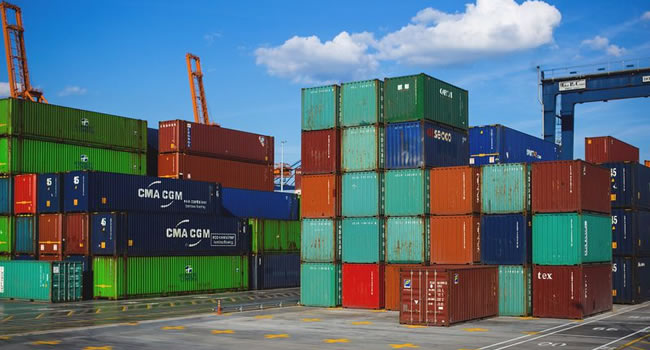 This is according to the National Bureau of Statistics (NBS) “Foreign Trade Goods Statistics Q1 2021” report published on its website.

“The higher level of imports over exports resulted in a trade deficit in goods of -N3,943.45 billion.

“During the quarter goods worth N282.2 billion were exported to ECOWAS.

FG to launch new satellite worth N2.5billion in 2022