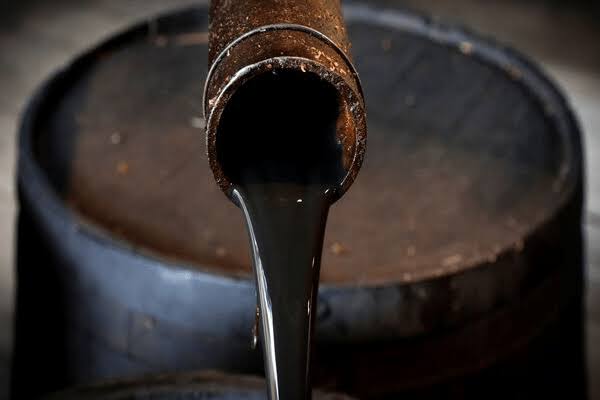 The Rector of the Ogun State Institute of Technology, Igbesa, Engr. Olufunke Akinkurolere, asserted that Nigeria’s crude oil would soon dry up and become “very useless,” warning the country to reduce its over dependence on finite and non-renewable resources.

Akinkurolere compared the crude oil drilling or extraction to mining, stating that whatever is being mined would be exhausted one day.

The Rector expressed concerns that even if the oil does not dry up, it would soon become “very useless” owing to the fact that many developed nations are now finding alternative sources of energy to power cars and generate electricity.

She spoke at the first International Conference organised by the polytechnic.

Speaking on the theme of the conference, ‘Harnessing Technical, Entrepreneurial, And Vocational Education for Sustainable Economic Development’, the academia maintained that the world has entered an era in which every one’s concerns are contributions to the well-being of others, for now and in the future.

According to her, the idea of sustainable development was conceived in the early 1970s when the need was felt to preserve our natural resources as they were depleting at a much faster rate.

“In the olden days, you can just go to the bush and cut down trees. We were not even mindful of the need to plant new ones. But now, it dawned on us that if we don’t want to get to a stage that there will no longer be trees in the forest, we have to look for a way out. That’s why this issue of sustainability started coming in. Whatever you are doing today, you have to take cognizance of tomorrow. The green economy, green environment being talked about is anchored on sustainability.

“Today in our country, we have to start looking away from petroleum because after a while, the petrol will finish. It’s like you’re mining something; it’s not something that is everlasting. Even if the oil does not finish, a lot of countries are already developing alternative sources of energy. We now use solar without any need for power generators. That will save the environment because of no pollution from diesel.

“In the developed countries, we now have electric vehicles that don’t use any fuel at all; you just need to plug it like you are charging your phone. If that is perfected in our nations, then there will be no need for fuel. It means this our oil will become very useless. That’s why we are told that there is the need for us to go back to the farm. Farming is the only thing I know can actually sustain us. Farming can never go into extinction, it will always be there. We cannot depend on oil. We need to look for alternative sources of energy,” she advised.