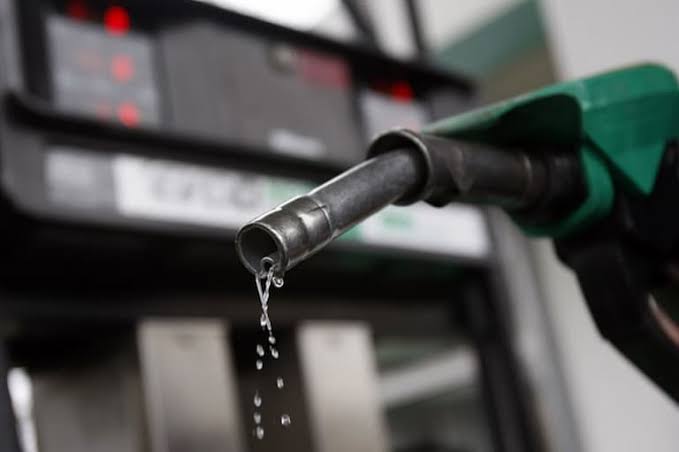 This depicts that daily petrol consumption dropped by 17.8m in June from the 72.3m litres daily recorded in May.

According to the statement from NNPC on Sunday, this was part of the June 2021 figures of the NNPC Monthly Financial and Operations Report (MFOR).

According to the report, the company said to ensure continuous supply and effective distribution of PMS across the country, a total of 1.63 billion litres of PMS, translating to 54.50m litres per day, were supplied in June 2021.

NNPC, in September, said 72.3m litres of petrol was consumed daily with a 2.241bn litre cumulative in May.

In the latest June report, the firm also announced a trading surplus of N141.96bn compared to a deficit of N37.46bn in May. The revenue was reached after NNPC deducted expenses from its income in June.

It was gathered that NNPC Group operating revenue dropped in June by 9.07% or N89.27bn to N894.64bn compared to the May figures.

Speaking about vandalism, 47 pipeline points were vandalised, a 26% decrease from the 64 points recorded in May 2021.