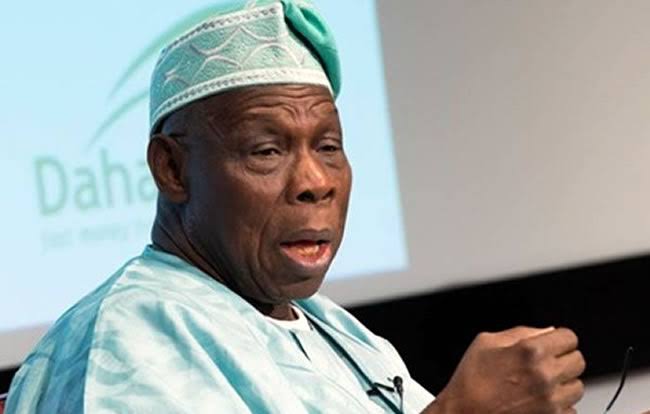 Former President of Nigeria, Olusegun Obasanjo has decried the security challenges in the country, stating that it is becoming more overwhelming as Nigerians are no longer safe on roads, in trains or at airports.

The former President made this at his presidential library in Abeokuta, the Ogun State capital, when he received a PDP presidential aspirant, Dr. Ugochukwu Williams over the weekend.

His comments come days after there have been several terrorist attacks in various parts of the country, most notably Kaduna State where there was an attack on a train that led to the loss of lives.

The former president stressed that the level of insecurity in the country calls for concerted efforts among citizens to reverse the trend.

“The situation we’re in, in the country today, is not a situation where one man will say yes, I have a solution. Unless we are deceiving ourselves.

“I believe we need to sit down collectively and look at the situation,” he said.