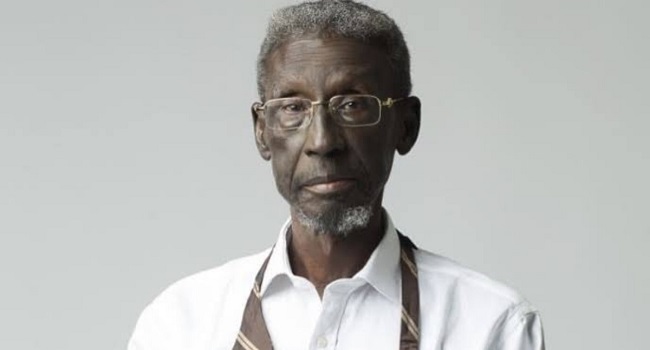 The Nigerian veteran broadcaster and actor, Sadiq Daba died yesterday evening after a long battle with leukemia and prostate cancer.

His death was confirmed by the filmmaker, Kunle Afolayan with whom he worked recently on the 2020 motion picture, Citation.

According to Afolayan, the broadcaster died on the evening of Wednesday, March 3rd.

Afolayan disclosed that he spoke with his wife and son who confirmed his passing to him.

Money was donated by many Nigerians, including Femi Otedola, for his treatment abroad.

Daba made waves in the 1980s on Nigerian Television Authority (NTA).

Meanwhile, has also featured in several TV series and movies, with ‘Cock Crow at Dawn’ and ‘October 1st’ as notable mentions.

No 0% matric results for Limpopo this year

Here’s how to find your 2021 matric results

Western Cape on the up as department praises matric class of...