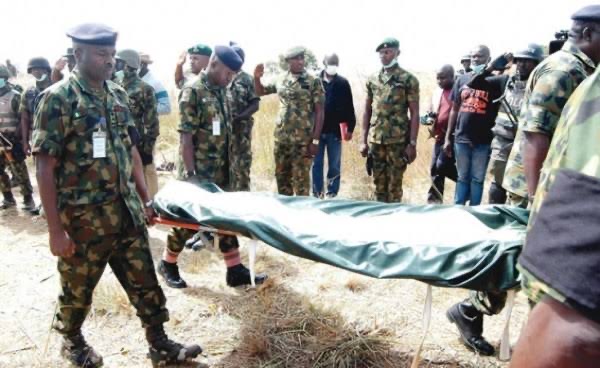 Kila Jima, a Nigerian soldier, who has been a part of the fight against Boko Haram insurgents in Borno state has reportedly committed suicide.

Sahara Reporters disclosed that the soldier, a corporal in the Army’s 152 Battalion, Banki, was said to have suddenly cocked his rifle and shot himself in the head last Saturday, April 10.

The deceased was said to have shown some sign of depression before he eventually took his life. His body has been deposited at the military mortuary in Maiduguri.

A number of officers fighting the terrorists in the North East have committed suicide. In March, a soldier identified as Bello Useni with the Nigerian Army School of Armour in Bauchi killed himself.

Meanwhile, in 2019 a soldier hung himself in Abuja.