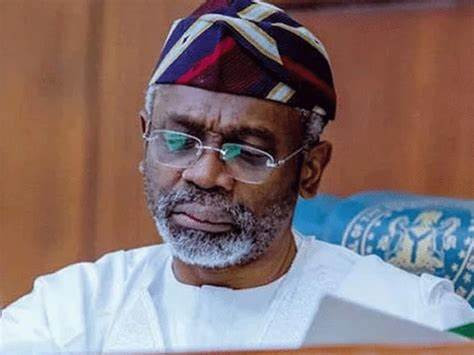 Speaker of the House of Representatives, Femi Gbajabiamila has stated that President Muhammadu Buhari will present the proposed N19.76 trillion for the 2023 fiscal year before the National Assembly in the first week of October,

Gbajabiamila made this known while inspecting the ongoing renovation of the National Assembly complex ahead of the delivery deadline of August 2023.

“This work started in August, a few weeks behind schedule, but for a good reason. So far between August and now, giant strides have been made; you can see the whole chamber has been ripped apart, and the innovations are going to be state-of-the-art.

“We will be proud to have a chamber that matches the best standard all over the world; so I am quite impressed with the work so far.

“So far so good, we are happy and this temporary site where we will be sitting for the next 9-10 months, is obviously a far cry from where we used to be.”

Beninese court orders Sunday Igboho back to police custody after a...

Nigerian Government Frowns at the Killing Of Citizen In Libya