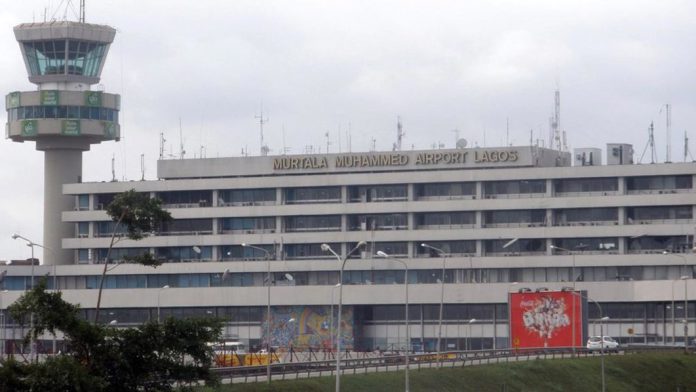 The terminal, which is estimated to be worth over $100 million, is one of the five airports – Lagos, Abuja, Port Harcourt, Kano and Enugu – that benefited from the 2013 loan deal between Nigeria and China for the building of four new terminals. Meanwhile, Port Harcourt and Abuja terminals had been opened since 2018.

This new development is coming amid stakeholders’ concerns over lack of parking spaces at the new terminal and the rationale behind concessioning of the airport.

The new terminal has the capacity to process 14 million passengers per year. It is built on a landmass of approximately 56,000 square metres, and has 66 check-in counters.

The facility is expected to generate about 3,000 direct and indirect employment opportunities for Nigerians, as well as enhance passenger facilitation and comfort.

The Acting General Manager, Corporate Affairs, Federal Airports Authority of Nigeria (FAAN), Faithful Hope-Ivbaze, disclosed that the Authority would also sign a memorandum of understanding with the Lagos State government on the nine-kilometre Airport-Shasha-Alimoso link Road to be constructed by the state.

General Secretary of National Union of Air Transport Employees (NUATE), Ocheme Aba, explained that there was no clarity on the question of a semi-concession that already exists through the Chinese loan facility.

Aba said: “Equally important is the loud silence over the issue of primacy of national security, especially at this time and the foreseeable future. They failed to situate issues within the national security architecture, the potential fact of the four foremost international gateways being held in private, most likely foreign hands.

“We hasten, though, to let it be known that we are unambiguously strewn to the national cause and the genuine interest of the workers of Federal Airport Authority of Nigeria (FAAN). We are completely extricated from any narrow or selfish motives. Therefore, we shall remain unwavering in our stated commitment to deny this clandestine Public Private Partnership (PPP) the benefit of daylight.”