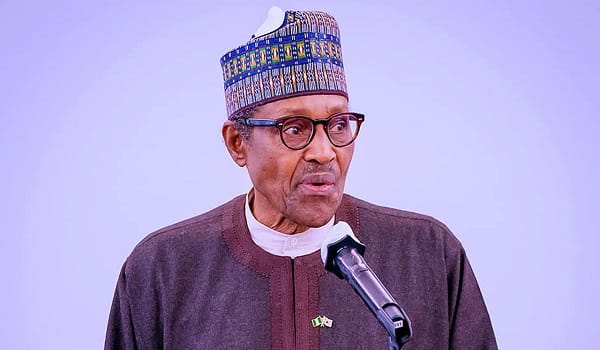 President Muhammadu Buhari stated that he will not stay a day longer in office after May 29, 2023, and will also stay as far away from Abuja as possible after leaving office.

The President, who hosted the Federal Capital Territory (FCT) residents on Christmas homage to him at the Presidential Villa, said staying away from Abuja would help him to avoid people creating problems for him.

He expressed his gratitude to Nigerians for trusting and giving him the opportunity to lead them, and told his guests that he would be safe in his home in Daura, Katsina State.

Buhari told his visitors, who were led by the FCT Minister, Mohammed Bello, that he visited the 774 local government areas of the country while campaigning for President in 2003, and he got overwhelming support from the people.

“Thank you very much for visiting me and I congratulate you for this great day (Christmas). I have promised a lot of my colleagues that I will try and be as far away as possible form Abuja when I leave office, so that nobody can create any problem for me anymore.

“I will be in Daura, which is on the border with Niger Republic, and I think I will be safe enough there despite technology.

“In five months’ time, I will happily retire according to the provisions of the constitution of the country and go back home.”