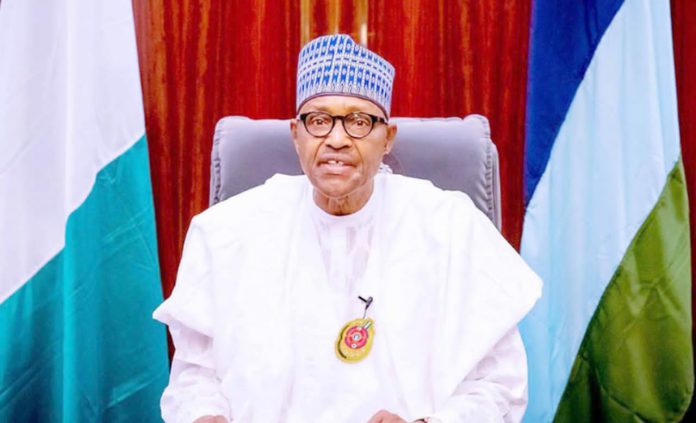 President Muhammadu Buhari assured Nigerians on Wednesday that the forthcoming elections will hold as scheduled.

The president stated this while receiving the executive members of the Catholic Bishops’ Conference of Nigeria (CBCN) at the State House, Abuja.

Mixed reactions have continued to trail the statement of the Independent National Electoral Commission (INEC) on Monday that this year’s general elections faced threat of cancellation and postponement if the waves of insecurity in parts of the country are not addressed.

A source at the meeting said the president assured the clerics that the elections would be conducted as scheduled by INEC.

“The president said the dates for the general elections fixed by the electoral body are sacrosanct and urged that all should support INEC and work towards peaceful, credible and fair elections,” the source revealed.

Also, INEC said that there is no plan to either cancel or postpone this year’s general elections.

The INEC chairman, Prof. Mahmood Yakubu, said this on Wednesday in Abuja during a meeting with the leadership of the nation’s 18 registered political parties.

According to Yakubu, the commission has been bolstered by assurances of the nation’s defence, security and intelligence architecture that it would ensure a safe and conducive environment for the elections.