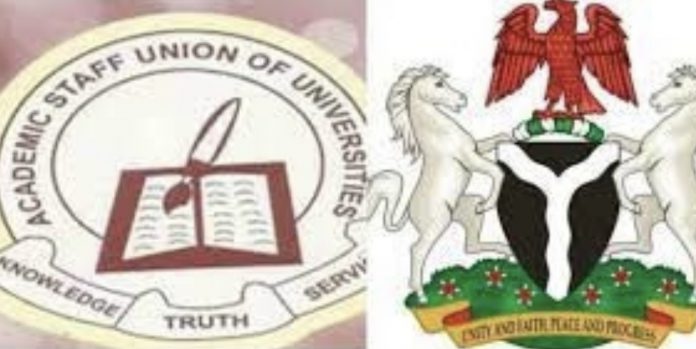 The meeting between the Federal government of Nigeria and members of the Academic Staff Union of Universities (ASUU) has failed in ensuring that students return to school as the meeting ended in a deadlick.

ended in a deadlock on Tuesday August 16, with no end in sight to the lingering strike by the academic union.

It was gathered that the striking lecturers met with the Professor Nimi Briggs committee on Tuesday, August 16 for about three hours at the National University Commission in Abuja in a bid to resolve the issues that led to the six-month and counting strike.

The lecturers that the Federal government delegation did not come with any new offer to the table except to beg the lecturers to call off the strike with promises that their demands will be included in the 2023 budget.

Nigerian Nurse imprisoned for sexually abusing patients in US