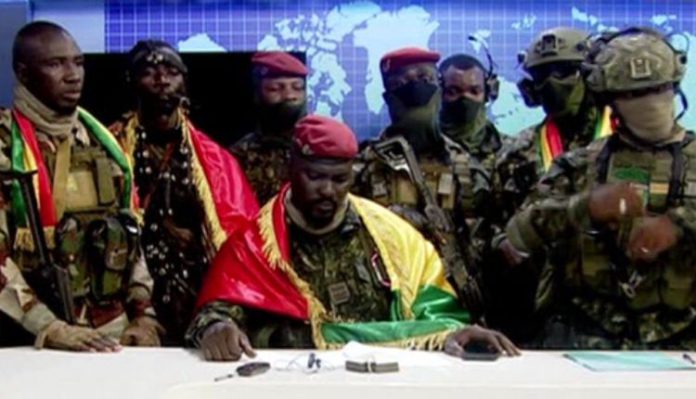 The Nigerian Government has condemned the coup d’état in the Republic of Guinea, stressing that it is a “clear violation of the ECOWAS Protocol on Democracy and Good Governance.”

This was disclosed via a statement issued by the Nigerian Ministry of Foreign Affairs on Sunday.

According to the spokesperson of the ministry, Mrs. Esther Sunsuwa, the government “strongly condemns and rejects any unconstitutional change of government and therefore calls on those behind this coup to restore constitutional order without delay and protect all lives and property”.

Meanwhile, the soldiers who staged an uprising in Guinea’s capital on Sunday said on state television that they had dissolved the West African nation’s government and constitution and closed all land and air borders.