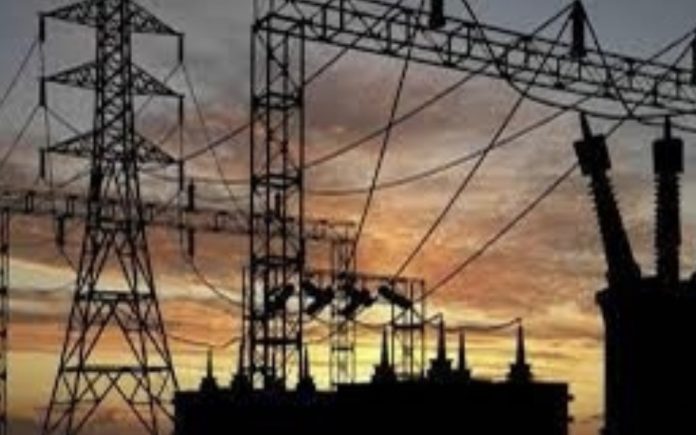 Another blackout maybe looming as members of the organized Labour in the Power sector have threatened to commence an indefinite strike over pending Labour issues with the Transmission Company of Nigeria (TCN).

Meanwhile, the aggrieved workers under the aegis of the National Union of Electricity Employees, NUEE, as a prelude to the strike, have agreed to picket the Abuja national Headquatres of TCN today, Tuesday, August 16.

Billy Downer wants Zuma to put down R1m in security before...

Resident Doctors call off Strike for a Month