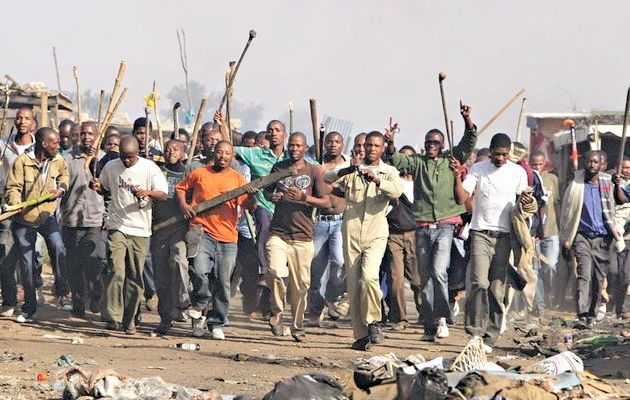 According to the memo released on August 24, the consular section of the embassy stated, “this is to advise Nigerians living in South Africa to be vigilant and exercise caution in their activities due to the recent utterances of the proponents of the Operation Dudula and their threats to attack foreign nationals in this country.”

It was reported that the group (Operation Dudula), through public notice and video clips on social media announced a March against foreign migrants in South Africa from the 2nd of September.

Violent attacks on Nigerians and other Africans have regularly erupted in South Africa partly because some South Africans accuse foreigners of dealing drugs or taking their jobs.

MPs in Nairobi for week-long induction on roles