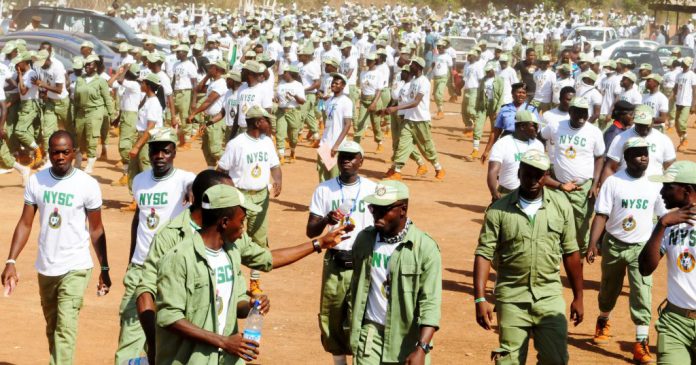 The National Publicity Secretary, Jere Ajayi made this known via a statement on Monday.

The Yoruba organization said the insecurity in Nigeria required that adjustments be made where necessary.

The body regretted how corps members were asked to inform their people to prepare ransom in case they were kidnapped while travelling.

“What else could underscore the unfortunate level to which insecurity in the country has fallen? It is in this respect that Afenifere calls for the NYSC to allow youth corpers to serve the nation in their respective states at least for now.”

Afenifere noted that the federal government’s handling of kidnapping has emboldened the perpetrators to continue in their dastardly acts.

While applauding the military’s efforts, Afenifere said terrorists appear to be more expanding going by the submission of Humanitarian Affairs Minister, Sadiya Farouq, that over 330,000 Nigerians are in neighbouring countries due to insurgency and banditry.

“We call on the government to immediately allow states to transform their respective security networks into state police with all the powers appertaining thereto”, Ajayi stated.