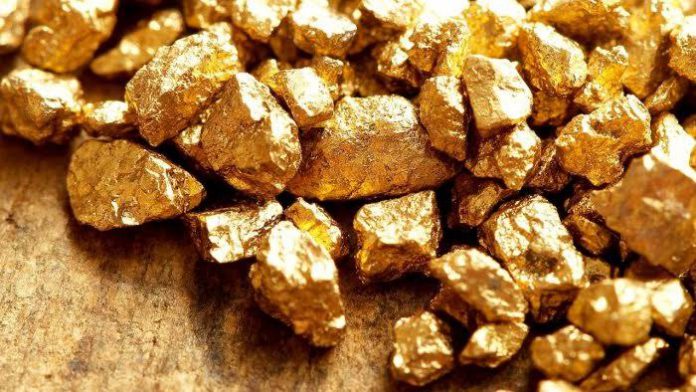 The Federal government has declared that Nigeria is on its way to becoming a major gold-producing hub in the West African region, thus, help diversify the country’s revenue base from crude oil and create jobs for its teeming youthful population.

This was as declared by the Minister of Mines and Steel Development, Olamilekan Adegbite while taking stock of his first year in office as a minister in Abuja yesterday (Monday).

“Indeed, the international roadshows we have had in the past have produced fruits. Today, we have Thor exploration in Osun State through the Segilola Gold project.

“The exploration firm is projected to start producing (gold) in the first half of next year. The project is expected to create about 400 direct jobs and 1,000 indirect jobs,” Adegbite noted.

He added that the government had licensed two gold refineries that would refine gold to the London Bullion Market Association standard.

Saraki Explains Why He Was Questioned By EFCC

HURIWA wants Ebonyi EBUBEAGU disbanded for constituting a danger to the...