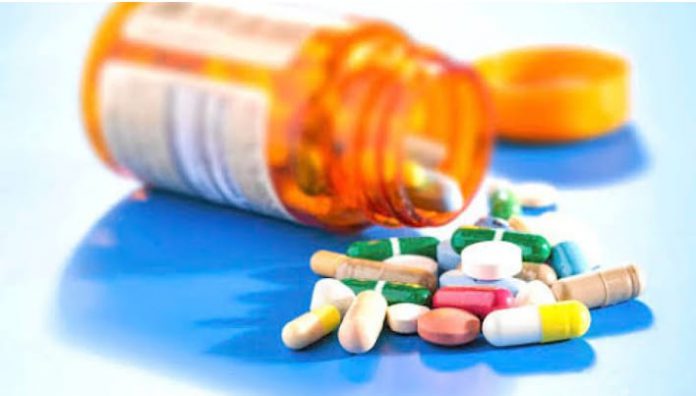 National Bureau of Statistics’ foreign trade reports revealed that Nigeria had spent N205.38bn in the importation of medications within nine months.

The analysis of the first quarter to the third quarter of the reports indicated that the medications were imported between January and September 2022.

According to the reports, the majority of the drugs were bought from the Netherlands, Malaysia, China, and India.

It was stated that majority of the drugs were imported during the second quarter, followed by the first and third quarters.

According to the reports, pharmaceuticals worth N48.7 billion were brought into Nigeria during the third quarter (July to September).

According to the report, China, the Netherlands, India, Belgium, the United States, South Korea, the United Arab Emirates, the United Kingdom, Germany, and Norway were Nigeria’s top 10 import trading partners for the quarter.

Nigerian woman disrupts her husband’s secret wedding to another woman