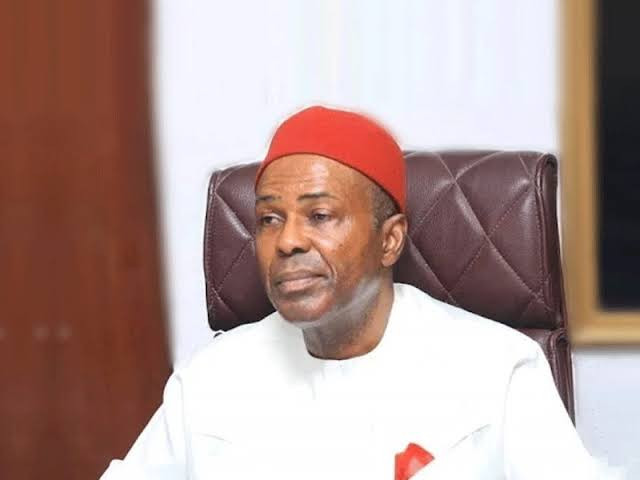 The Minister of Science, Technology and Innovation, Dr. Ogbonnaya Onu has said that Nigeria has made remarkable breakthrough in import reduction, by ‘cumulatively saving N5.03 Trillion from 2017 to 2020’

He noted that the figures were based on the data by the United Nations Harmonised System Code and the National Bureau of Statistics (NBS).

Dr. Onu said that due to advancement in STI, the nation has become a home for start-ups, and technology has been transferred to many of the nation’s MSME’S (Micro, Small and Medium Enterprises) which has in turn reduced dependency on technology and foreign man power imports.

“Nigeria has become a home of start-ups. Using one of our agencies, the National Board for Technology Incubation (NBTI), which has branches in all the States of the Federation, technologies developed locally are transferred to many of our entrepreneurs. Micro, Small and Medium Enterprises (MSMEs) are springing up in many parts of the country.”

He added that the country has made a lot of progress in the development of new drugs and they are at different levels of certification including clinical trials.