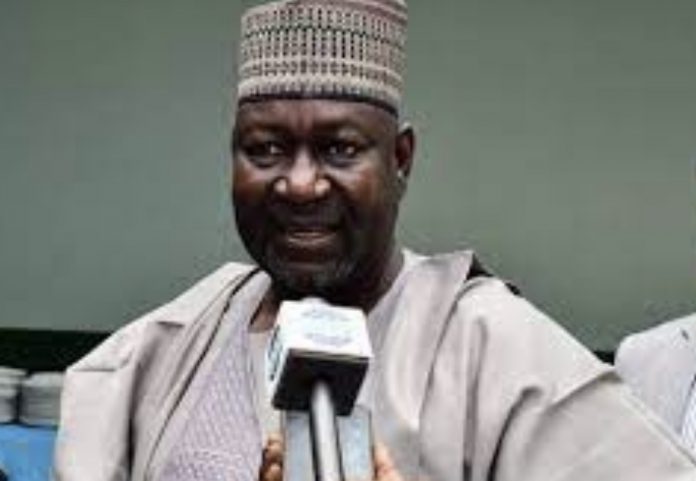 The Minister of Power, Mr Abubakar Aliyu, disclosed that the country’s national grid collapsed 45 times in five years just as he assured Nigerians of efficient power supply across the country.

Aliyu, who spoke at an interactive session about “Frequent National Grid collapse”, with the Senate Committee on Power and critical stakeholders, said the country recorded three collapses between March and April.

He, however, declared that the cases of system collapse have been on the decline, adding that the country has witnessed improvement in the grid stability over the years.

The minister explained that the system collapse usually occurred when there were imbalances between the connected generation, transmission and distribution network.

He, however, said the government was doing everything within its power to ensure that the country had a reliable grid.

“Once we fully execute these projects across the states, coupled with the efforts we are making to increase operational capacity, we can assure you that we will have a strengthened and reliable grid,” he said.