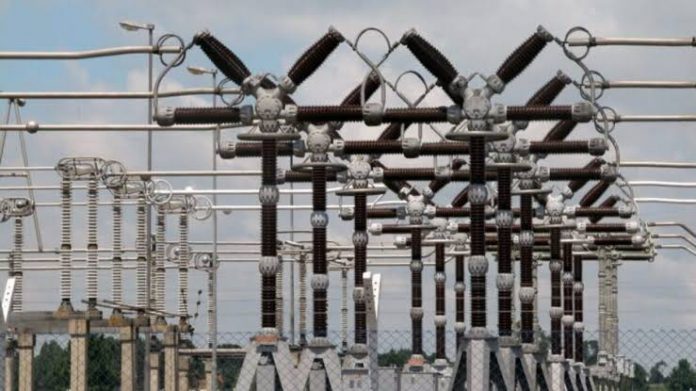 As Nigerians continue to struggle with erratic power supply, the World Bank has stated that the country would need about $100 billion in the next 10 years to tackle the challenge which has defied all efforts by administrations since 1999.

Meanwhile, the Nigerian Electricity Regulatory Commission (NERC) had said effective from July 1, 2022, there would be remarkable improvement in the nation’s power sector as market participants have committed in contracts to ensure the generation, transmission and distribution of 5000 megawatts (mw) of electricity in the country.

World Bank’s Regional Director for Infrastructure, Africa West and East of the global bank, Ashish Khanna, said that Nigeria has the highest number of people without electricity worldwide, which has led to about four per cent loss of Gross Domestic Product (GDP).

On a comparative basis, he noted that Ghana already has 85 per cent electricity access while Senegal was on its way to achieving 100 per cent access by 2025, stressing that Nigeria has all it takes to move from less than 50 per cent access to universal energy provision.

“Our estimation is that Nigeria will need at least $100 billion in the next 10 years, and it will be very difficult for government or the world Bank to plug that hole.

“And the private sector will do a lot of funding and will look out for whether the sector is financially viable. But they will ask ‘if I set up a plant, will they pay for it’? Is the policy and regulatory environment for the sector certain?” he said.

According to him, if the government gets the distribution side of the industry right, the private sector would be willing to come in. However, he added that Nigerians must begin to see improvement in supply, which is important for their buy-in.

The Minister of Power, Abubakar Aliyu stated that Nigeria was also looking at newer sources of power like hydrogen. He explained that the current focus on solar is in line with the 30:30:30 vision to ensure that by year 3030, 30 per cent of Nigeria’s total power generation will be based on renewable sources.

According to him, Nigeria’s biggest hydropower plants, Kainji and Jebba, could barely produce 130MW of power, despite having a combined installed capacity of around 1,300MW.

The Country Director, World Bank, Shubham Chauduri, also explained that as a development agency, the World Bank was committed to helping the government lift 100 million Nigerians out of poverty.