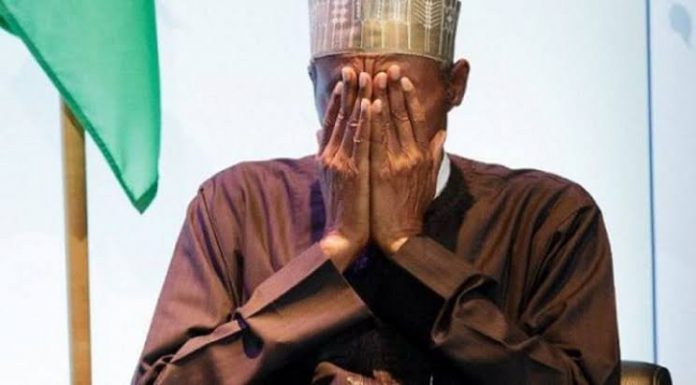 The latest Corruption Perception Index (CPI) has disclosed that Nigeria us the second most corrupt country in West Africa.

Nigeria’s ranking on the corruption perception index has continued to drop in the last five years, with the latest report, it was ranked (#159) out of 180 countries surveyed globally.

According to Transparency International’s 2021 Corruption Perception Index, Nigeria dropped to (#159) in 2021, from (#149) in 2020 rankings, scoring 24 points out of 100 points – an indication that corruption in the country’s public sector has worsened over the last five years despite the current administration’s effort to curb bad practices.

Meanwhile, Seychelles (#23), Africa’s smallest country, is also its least corrupt nation with a score of 70. Other notable improvements include neighboring countries like Rwanda, South Africa, Ghana, and Tanzania, rising into the list of least corrupt countries.