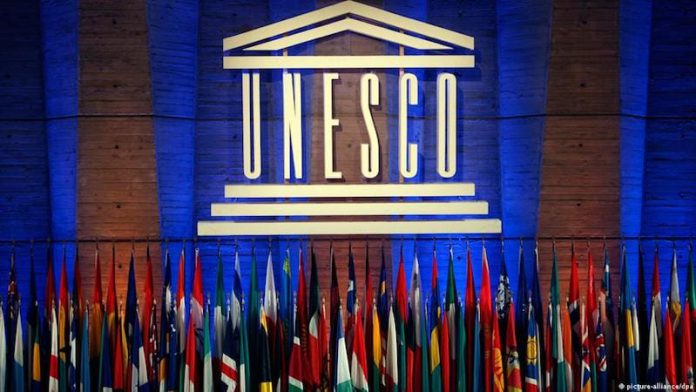 The United Nations Educational, Scientific and Cultural Organisation (UNESCO) has disclosed that the number of out-of-school children in Nigeria is estimated to be 20 million.

According to the latest out-of-school data released by the United Nations agency, 244 million children and youth aged between six and 18 worldwide are still out of school.

Using what it described as a comprehensive measurement methodology, which combines multiple data sources, the UN agency, in new figures published online by the UNESCO Institute for Statistics (UIS) and the Global Education Monitoring (GEM) Report, said Sub-Saharan Africa remains the region with the highest number of youth and out-of-school of school children.

Meanwhile, the number of children and young people excluded from education in Sub-Saharan Africa is estimated to be 98 million. The region is also the only one where the number is increasing.

“The region with the second highest out-of-school population is Central and Southern Asia with 85 million. The top three countries with the most children and youth excluded from education are India, Nigeria and Pakistan.”

“Global out of school numbers are lower than we thought, but far too many children are still missing out. Countries have committed to benchmarks to slash out-of-school numbers by over half by 2030.

“We must identify solutions during the Transforming Education Summit called by the United Nations Secretary-General this September so that countries can deliver on these pledges. All children should have access to quality education,” the UNESCO’s Assistant-Director General for Education, Stefania Giannini said.

It stated that Nigeria which has an estimated 20 million out-of-school children and youth, Ethiopia (10.5 million), the Democratic Republic of Congo (5.9 million) and Kenya (1.8 million).

100 People reportedly died in clashes between Gold Miners in Chad